We headed to the causeway. From 11:45 pm to 1:15 am, it was fast and furious trout action in the lights. I must have landed 23 or 24 or so 13-14 inch males. From 1:30 a.m. to 3:00 a.m., there was not a breath of wind or tide movement, and the bite slowed. But right on cue, the tide turned and at 2:30 am, a slow incoming tide started and the bite picked up. I picked my first keeper trout near the main causeway channel in 12 feet of water. My depth finder showed that most of the trout were staging at 2-5 feet. Then as the minor feed started, the tide quickened, and it was on. We drifted back through the brightest lights, as trout were staged facing the current, and slowly reeled our lures into their slimy faces. 10 fish in 12 casts in one light, and another 20-25 fish in another over about 45 minutes. A couple of fish were likely 15 inches, but I did not see the point in keeping them, so every fish was returned to the water. I caught nothing but speckled trout all night; I caught no other species.

I threw Down South lures on a 1/4 jighead and a pink Lil John on a 1/4 oz jighead. The best color for the down South was Red Flash, followed by Glo Chartreuse. I threw a Bone Super Spook Jr. for 4-5 casts and got no blowups, so I stuck with the plastics.

We returned to the launch at first light as the Sunday boat crowd arrived. We counted 14 powerboats waiting to launch at the Fat Boys Ramp, not to mention the 4-5 boats that passed us in the Tiki channel.

Oh, and to throw in the kind of detail that Yakety-Yak likes to provide, I brought with me to eat two hard-boiled eggs and a protein bar. I drank a Diet Mountain Dew while on the water, and a Coke Zero on the way down to the launch. I thought about hitting Whataburger in La Marque, but the drive-thru was crowded - maybe 20 cars stretching into the street. The first car in the drive-through was a blue chevy pickup. Its license plate number was LGT-455. The driver of that truck had 32 teeth, his favorite holiday is Arbor Day, his middle name was Steve, and he once touched a Koala bear on the ass while sipping Cognac out of a blue Dixie Cup while his Great Aunt Edna was celebrating her 89th birthday.
Last edited by shoffer on Wed Aug 05, 2020 5:07 pm, edited 1 time in total.

I came out of retirement to laugh my ass off at Capt. Shoffer's post and endorse his general message.

Few people want to hear the mundane details of your life. Fishing reports should be about what you caught, when, where & how. If you need schooling, read TKF reports filed by Shoffer, Watson, Kickingback, Ron Mc, Impulse & other veterans. They keep this board afloat.

We love reading reports that teach us fishing techniques and clue us in on how they're biting. We also crave current reports, not old ones that amount to vanity projects.

Watch for a TKF report next Wednesday. Shoffer & I are scheduled for a nighttime outing somewhere Tuesday night. Winds will be light and it's a waning Full Moon. Yessir.
Contact Shoffer if you'd like to join us!
--Dandydon, Esq. 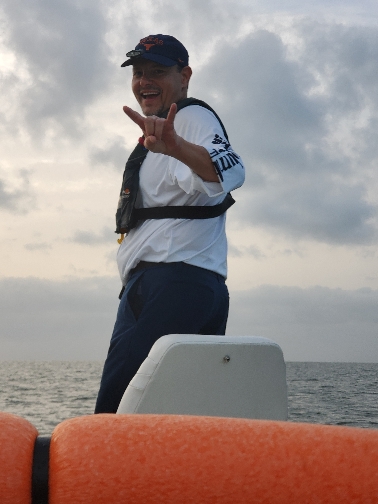 Oh, I ended up with three keeper specks in the bag. I likely caught a few other keepers but since my rod with the measurements in it is at the bottom of a channel somewhere, I only kept those I knew were well over. All three were 17".

Having had to replenish my lure supply given my last outing, I threw a few more than I would normally throw. Most of the undersized trout were caught on a 1/8 oz Texas Trout Eye jighead in glow with a Gulp! mullet in glow or a shrimp in glow/chartreuse. I rarely use Gulp! but since I was on an Academy buying spree thought I'd try it out. I also threw a swim shad tandem straight out of the packet to no bites, but I also only got about 5 casts before snagging it on the bottom. All reds and keeper specks were caught on a glow Vudu shad slicked with Inshore procure.

I bet that toadfish was close to 15" and FAT.

By kickingback -  Sun Aug 02, 2020 9:10 pm
-  Sun Aug 02, 2020 9:10 pm #2306717
Great report gentlemen! I always love the action of the trout in the causeway lights right at dusk. I usually have birds working the small reefs right as the sun is setting going out to the bridge as an added treat.
Glad you guys caught a lot and missed that crowd! I hate crowds!
Thanks for letting us know the license plate. I was curious!!!

shoffer wrote: I thought about hitting Whataburger in La Marque, but the drive-thru was crowded. The first car in the drive-through was a blue chevy pickup. Its license plate number was LGT-455. The driver of the truck that was first in line at Whataburger had 32 teeth, and his favorite holiday is Thanksgiving. His middle name was Steve, and he once touched a Koala bear on the ass.

Man so what did you end up eating for breakfast!?!?

(thnx for the reports

What makes food reports interesting is when the food is interesting, like Steer Burger in Estes. 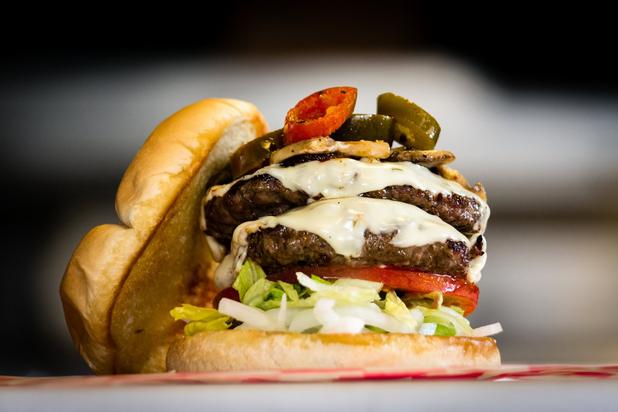 Her nutcase sister also announced at lunch that it was time for me to shave the mustache I've had on my face since 1970. Huh?! I used to look like the Mexican Burt Reynolds!

In all fairness I was dazzled by the $2.5 million Galveston beach-house they showed me as our future abode, along with the seaside mansion the sisters had under construction in Naples, Florida. I told Shoffer& Watson they could have their own private bedrooms and bathrooms on overnight fishing trips to Galveston. The place was on the beach and had a large backyard swimming pool.

Then the bourbon and love haze burned off, ha ha. I told my best-friend lawyer to get the unholy marriage annulled. It took four days and I've not spoken to either sister since. Thank God. I found out they would have resented all my kayak outings, long grueling bike rides, Kung Fu tournaments, and my young Mexican girlfriends, hello.

Now I'm free again and pray thanks to God I dodged that bullet. Who the Hell gets married at my age, anyhow? I'm already well-off; that big money cannot buy happiness? Right? Right?

It's hard to teach an old dog new tricks, men.
See you on the water. 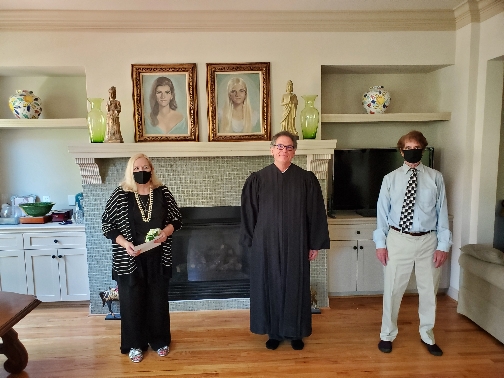 Sorry for the bad temptation of marriage and money. You need a woman that likes you and what you do. If she is rich all the better but don't look for it. It will find you when ready!

I enjoy going fishing, playing disc golf and playing my guitars loudly whenever the Hell I want, not when the little lady says OK. Yessir.

Can you join us for nighttime fishing tomorrow? 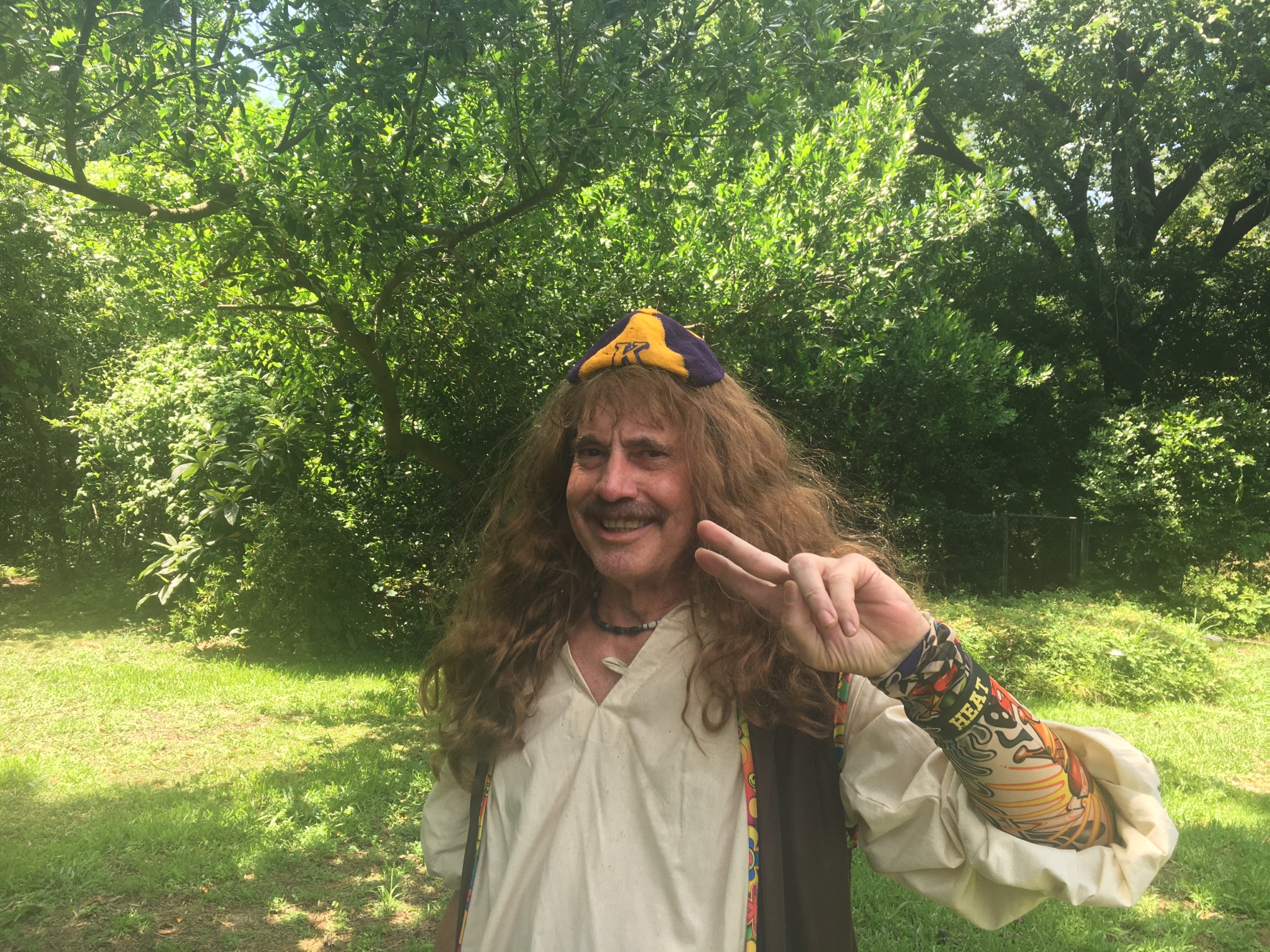 By kickingback -  Mon Aug 03, 2020 9:32 pm
-  Mon Aug 03, 2020 9:32 pm #2306810
Some people get married to get federal benefits and other things to make it easier to get married and have children. One of my past wives was shocked when she found out her SS retirement will be higher to match mine. It's an old reg. Federal funds are given out like earned income tax credits where you get money every year from your taxes.
AS for joining up thanks for the invite but I am not leaving the house much until the idiots out there that don't want to wear a mask to get over it faster. Also I am looking a for a new vehicle to pull my kayak trailer around. I will let you know when I get a new ride. Hate shopping for cars! I am available soon I am hoping. Be safe out there and catch some Captain!

We bachelors should stick together to fight off the women who would marry us for our brains, money & good looks! Ha ha. 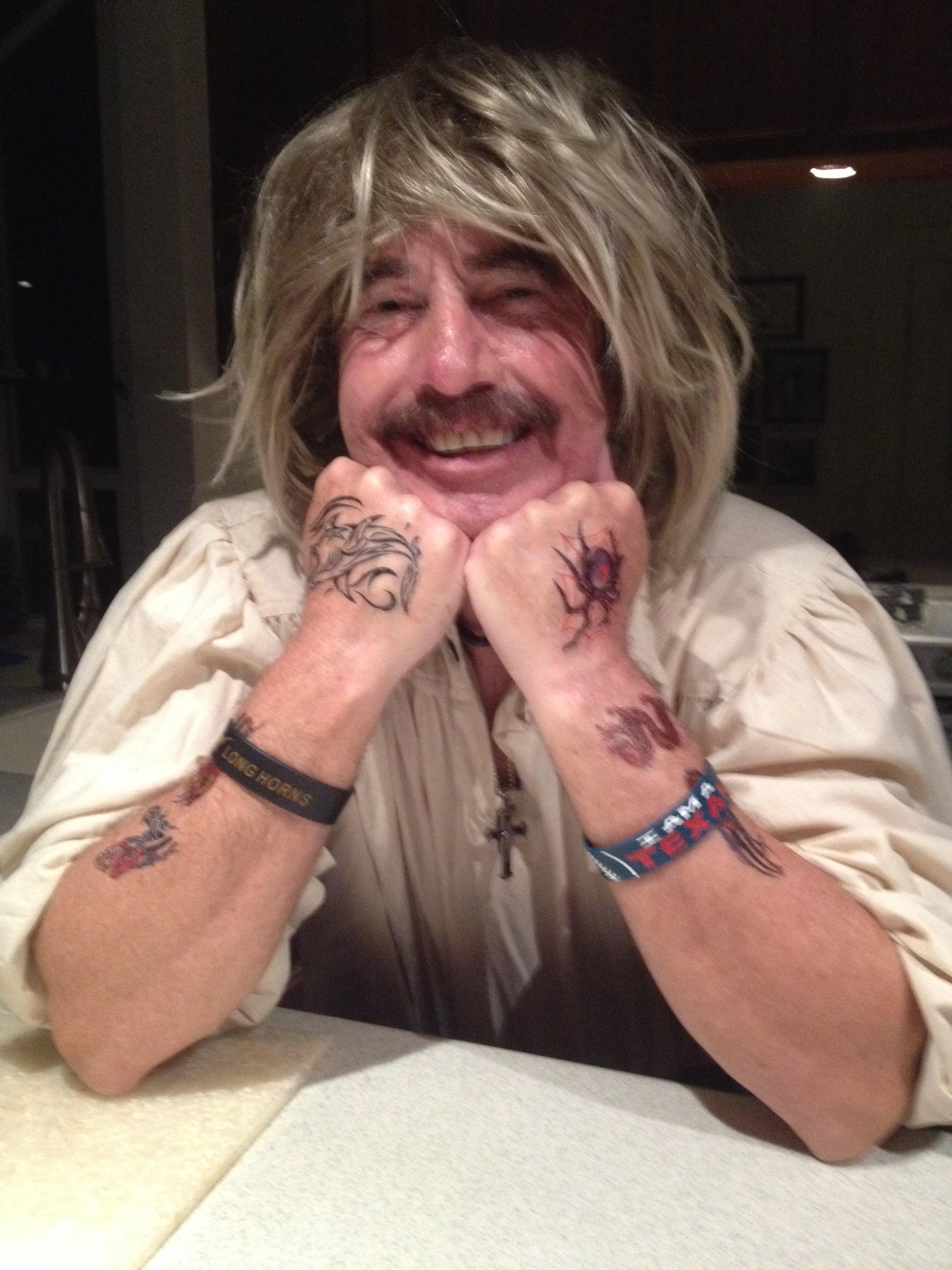 Sent from my SM-G955U using Tapatalk

Don't make it down often. Are all the old launch s[…]