By gordadude -  Sun Nov 18, 2018 1:53 am
-  Sun Nov 18, 2018 1:53 am #2279061
Been a while since I've posted anything so here goes nothing! Last weekend my dad, brother, sister-in-law, girlfriend and I headed to our land outside of Rocksprings for a little bit of relaxation/hunting. The weekend started off good, my brother smoked a good whitetail 8pt Friday morning. My dad and my girlfriend and I passed on does and young bucks that morning. Friday evening was slow with the usual does/young bucks, except for my gf and I seeing a big bodied axis spike which I now regret telling her to pass on because my pickiness got her skunked for the weekend.

Saturday morning I ventured out on my own and came across this old fallow buck after passing on a herd of 9 big axis does. He kind of surprised me and I had to make a shot on him while he was jogging(whatever deer do between a sprint and a walk

) because it was clear he had no plans of stopping and hanging out with me. Put the trusty 7 mag to him and down he went. Turns out he was blind in his right eye and had scars all over him due to fighting. I had seen this fallow on game cams before and thought he wasn't worth shooting, but when I saw him in person I changed my mind pretty quick

. The rest of the hunting was somewhat slow, Saturday evening pigs ran off my girlfriends and dads whitetail, we didn't have a shot on our group of pigs but my dads group stuck around long enough for him to make 1 pay for trespassing.

Sunday morning my sister-in-law dropped a high horned 8pt whitetail which was her first deer ever! We ended the weekend with 2 8pts, my fallow buck, and my dads pig. I have a week off after thanksgiving so hopefully there will be another report to come! Till then, good luck to my fellow hunters out there! 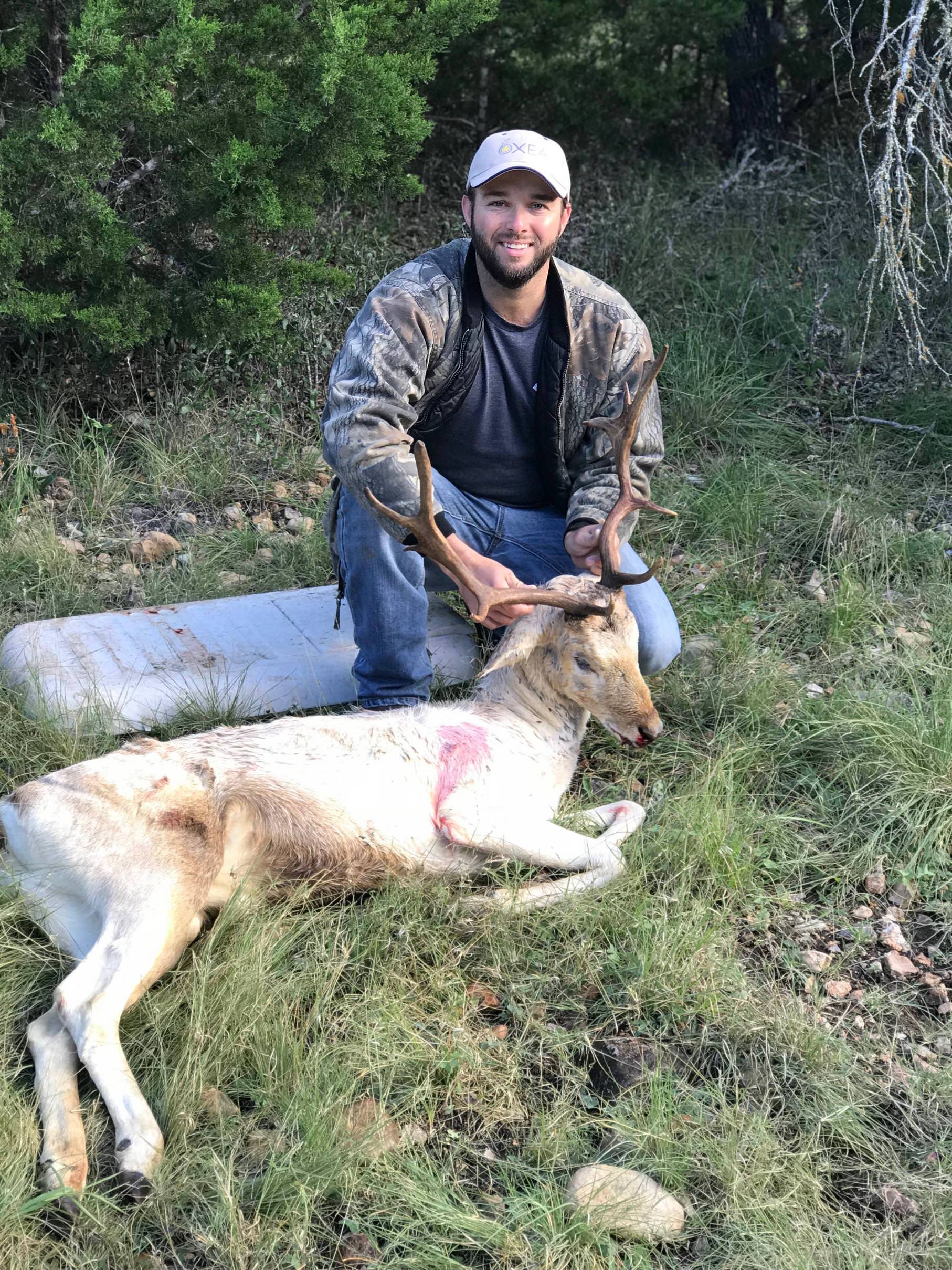 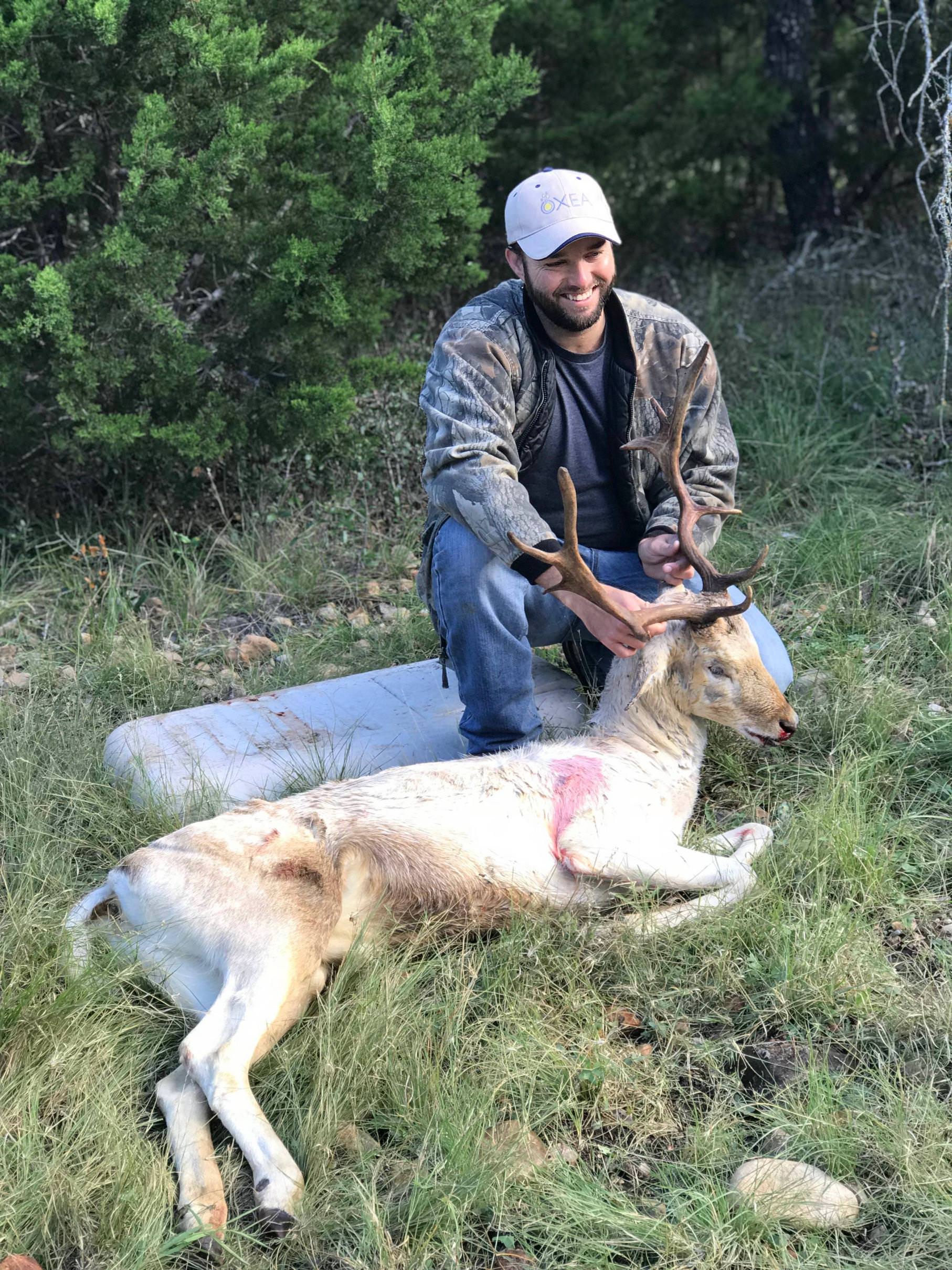 I live in Liberty right now. The seat is removable[…]

How does a fella get ahold of one of these coupon[…]

Mardis Gras in Galveston is a big party blast, bu[…]

Thanks for posting that! It reminded me of being l[…]